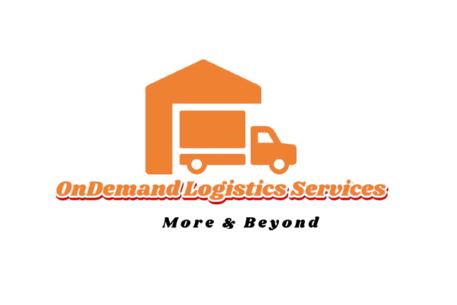 ​You may spend a lot of time picking out scales and pouring our hearts into the piano, but how much do you know about the instrument itself? The piano is an incredible musical instrument with a very interesting past, and these ten facts about the instrument you spend so much time with may have you thinking about it in a new way!

That’s an enormous number of little pieces that need to be working perfectly to get the sound that you need!

Fact 2: The piano is generally considered to be a member of the percussion family because it only makes noise when a hammer hits a string.

Bet you didn’t know that you could be considered a percussionist!

Fact 3: The name ‘piano’ is actually a nickname for the full Italian name of the instrument, which is ‘pianoforte’.

This longer name was given to the instrument based on its ability to play notes very quietly (piano) or very loudly (forte).

Fact 4: The piano is actually a relatively new instrument!

The first piano constructed was made in 1698 by Bartolomeo Cristofori in Italy. That might sound old, but other instruments such as the flute have been around for thousands of years – the piano is only 316 years old!

Fact 5: There are 230 strings required for a piano to make its full range of sound.

There is an incredible amount of pressure on these strings too – over 30 tons of pressure might be exerted on a concert grand!

Fact 7: There are 18 million non-professional piano players in the United States alone, and over 10 million pianos!

This is can be a huge benefit when it comes to studying music at a higher level – no matter which instrument is your principal area of study, most programs will ask you to have a year of piano lessons under your belt as well.

This is why everyone looks so tiny when they are playing one! This size also helps the instrument to produce its incredible sound quality

Fact 9: Even though piano keys are referred to as the “ivories”, they have not been made out of ivory since the 1940s to protect endangered resources.

Now they are made out of plastic instead.

Fact 10: The best piano brand in the world is considered to be the Steinway piano.

The Steinway family has been making pianos since 1853 and a Steinway Grand Piano can cost well over $100, 000.

Hopefully these fun facts have changed the way that you think about your piano – it isn’t just a tool you use for practice, it is an intricate instrument that is capable of more than you may think!